There was a Mobitel desk at the arrival hall in Colombo airport so I asked about their 3G Prepaid. I was told that for 75 rupees, ie. about 0,50 euros, I would get 200 MB internet browsing (valid one week). That sounded okay, but the sim card fee about 10 USD sounded high.

In Negombo, 10 km from the airport, I went to Mobitel Service Center, tuktuk driver showed me the right place. To my suprise the opening fee was not 10 USD, but only 200 rupees (1,20 e). On the sim card package it was printed: ”maximum allowed retail price 200 rupees”. I had to give my personal data, as a permant address was written my guest house. I was eved photograped.

There were not any instructions about using mobile internet, but I asked what is APN (mobitel3g) and how internet package is activated (call 143 press 6). Sim card was working in 15 minutes, but I did not succeed to activate internet package, because recording was not in english. I went to internet cafe and googled the activation instructions: ”press *071*75*1# call”.

Theretical maximum speed was 1 MB and tested with Speedtest.net using Finnish server I received over 600 kpbs. The 3G coverage was suprisingly good, there was 3G nearly everywhere I went (Negombo, Colombo, Galle, Hikkaduwa, Tangalle, Nuwara Eliya). In Galle, inside the fort, the connection was was very weak and interrupted all the time, forcing only 3G or GSM did not help anything. In Negombo beach the signal was weak, only 1 balk in Mobile Parner, but connection was working. 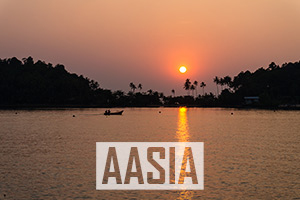 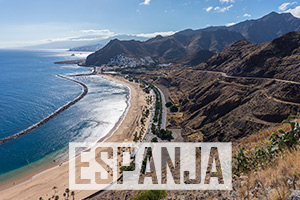 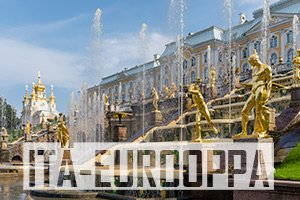 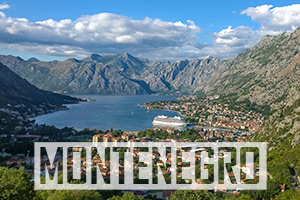 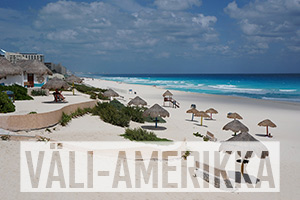